The history of the View-Mastern

Who, where and when?

Willam B Gruber is considered the one who invented the View Master in 1938 in Portland, Oregon, USA. He wanted to use the new Kodachrome movie to create a 3D viewer that would be easy to use. He met Harold J Graves, who was CEO of Sawyers Photograpic Services, who saw the potential of the camera rig for 3D photography created by William. Together they started a partnership that created the View-Master. 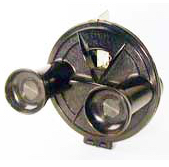 The start of the View-Master

The first View-Master was presented at the New York Fair in 1939, where it was sold as a souvenir. It then began to be sold in photo shops around the United States. The records of the records were sights such as the Grand Canyon and others. in the U.S. These early records were dark blue with a handwritten gold sticker and were delivered in a gold envelope. The View-Mast quickly became popular and already in 1941 you could buy the View-Master in more than 100'000 stores. 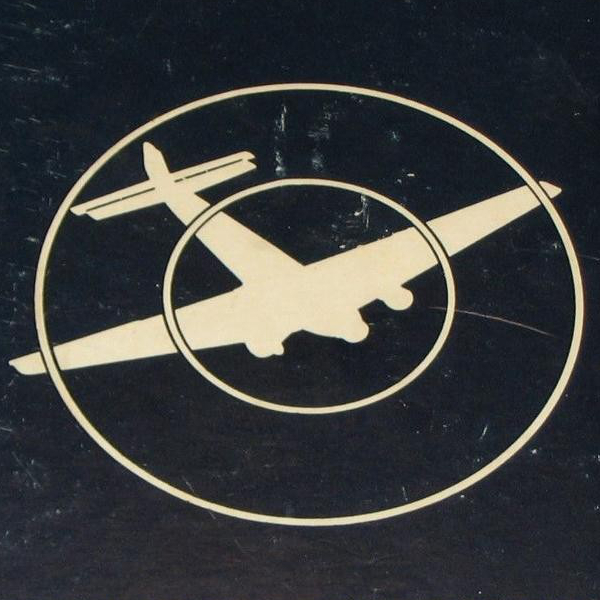 In 1942, the United States entered World War II and the government then ordered millions of records for the soldiers to learn to identify aircraft and ships within gunfire.